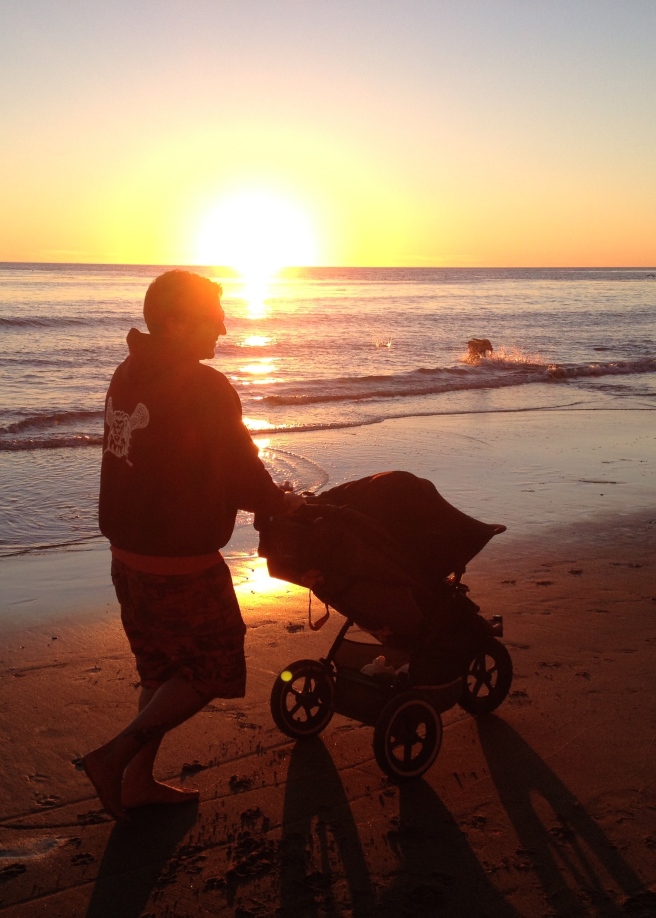 It became very clear to me in high school that If I wanted to do everything that I chose, I needed to be very efficient with my time. By figuring out how to play 2 sports, excel in AP classes, and still squeeze some time in for a social life, I became a master of time management.

This new skill served me well in college. I did not waste time. It was not possible. I was offered an academic scholarship that came with strings attached to performance. I was the only first year student in 2 of my classes. I was on an advanced Chemistry fast track, playing 2 sports, and still finding more than enough time to party.

Once I decided that I was not going to be a Chemist, even after a great job offer right out of school, I needed a new direction. I thought a semester abroad in Bonn, Germany would help me figure it out. It did. I came back and took an interest test and scored very high as a Veterinarian and Firefighter.

I chose the Veterinarian route as it allowed me to stay in college longer (see Van Wilder). The best Veterinary school in California is at U.C. Davis so that is where I wanted to attend. They required 6 months volunteer experience before they would even look at an application. It was this volunteer experience that finally led me to look into firefighting as a profession.

I walked into my local fire station, LAFD #5, and as soon as I heard about the schedule, I was sold: 10 days a month, less if you include time off. Add on the schedule’s flexibility, pay, and other benefits, how could you go wrong? Helping people is great, pain and suffering, body parts and fluids, not so much. Daily you are reminded of the fragility of human life and the value of making good decisions. You are bombarded by the fact that life is finite and that things happen all the time that we have no control over. Add in a dose of sleep disorders, religious fanaticism, and other weirdness, and it is a career where you trade your time for money albeit one where you can retire @ 50 with a pension.

Firefighting was the most efficient use of time I have come up with to date. Call it 9 days a month, 2 months paid vacation, flexibility to schedule those days whenever was convenient for me (mostly),and getting paid to sleep and workout for 15 years has definitely been better than most jobs for enjoying life.

Just like all young people, I was invincible until I wasn’t. That day was December 26, 2009 , it was 5am, and we had a call. I went on the call as one person and finished it another. I had blown out my shoulder. I hurt it twice more over a 5 year period, requiring 2 surgeries, and leaving me now facing a third. It was painfully obvious that I wasn’t going to have a full career as a firefighter (not that I really wanted one in the first place).

Before I was even back on duty after my second surgery, a fire chief started harassing me and threatening me with suspension because he didn’t like my hair. He then did not promote me to a position that I was the most qualified for. I filed a formal complaint with the City and they told me that “there was no rule against being an asshole”. Right, but there is a rule that I should be able to work in a harassment free workplace, not get threatened, and should get promoted if I am the most qualified. Since the Fire Department decided not to follow these basic rules, I decided to leave.

Everyone thought I was crazy. “Why would you give up such a great job?” “Just shut up and you’ll get promoted!” “Everyone gets passed over!” The term we are fond of in the fire department is “Golden Handcuffs. Great pay and benefits so you can’t leave because you won’t find anything better. If you are me, you are selling your soul for a paycheck and a little bit of me dies each day. 15 years of hard work, both as a firefighter and as a smart saver and investor, put me in a position to have a choice in the matter when the time came for a decision.

I decided that I didn’t need a paycheck from the fire department anymore because I had created enough passive income streams and saved enough money that I am now financially independent. This new life of financial freedom includes international travel, a wife that doesn’t have to work, a 2 year old baby girl, a dog, and enough money left over every month to still invest and move forward financially.

Before I hurt my shoulder, all of these things were still part of the plan, I just wasn’t sure how long my plan would take to execute. I used to talk about retiring by 40 in college before I really even started working or knowing what I was going to do. The only financial class I ever took was Economics 101 in high school. I never had any interest in anything financial until I was 26 and started my career as a firefighter. When starting a new job, you have to fill out forms about withholding money from your paycheck for my retirement accounts. No one knew any answers to any questions that I had. Since that day, I have been constantly learning how to make the most efficient use of every dollar earned. Since I had to trade my time for that dollar, and time is finite, that dollar better be working extra hard for me to maximize it’s impact on my life.

Many people have regrets when they die. Regrets I have personally heard that have stuck with me are: I wish I would have travelled more, I wish I would have spent less time working, I wish I would have spent more time with friends and family, I wish I had not deprived myself because now I am too old to enjoy it, and I wish I had the courage to be myself. I will not have any of these regrets. Those of you that know me personally honestly know that I don’t cheat myself and never have. During this period of enjoying life, I have figured a lot of things out. I have been able to live a charmed life yet still save enough to retire early. I have not always hit home runs. I have had the courage to fail and learn from the experience.

I hope to convey some of the wisdom that I have gathered so that you don’t make the same mistakes I have. Part of my goal is to be a financial reference for normal people that have no interest in financial instruments themselves. Turn off CNBC and stop listening to the other talking heads on TV. According to my therapist, I “have a gift for clarity.” I have never viewed the world through rose colored glasses or had a false sense of reality or my place in the world. Most people that know me would probably say that I am a pessimist that sees the glass as half empty but I have always claimed that I am a realist who lives and embraces my own reality 100%. Like me or hate me, you will always know where I stand.

My ultimate goal is to use my financial knowledge, partnered with my life experience and “gift for clarity” to help everyone embrace who they are as a unique individual and live a more fulfilling life every single day until they die. To most people, not worrying about finances would help a lot.